Halloween can be pretty scary — but not as scary as Open Enrollment for health coverage!  Enrolling for healthcare (Flexible Spending/FSA, Dental, Health Savings Accounts/HSAs, or Medicare, among others) can scare the living daylights out of even the smartest, strongest person.  We are presently in or near the “Open Enrollment for Healthcare” season.

END_OF_DOCUMENT_TOKEN_TO_BE_REPLACED

Under the heading of ICYMI and because of how meaningful this man’s work is to every human being:

The Nobel Prize in Economics, announced a week and a half ago, may be a real yawn for most people.  But this year, the winner is practically a rock star.  He made a cameo appearance in a hit movie with Selena Gomez and has written multiple best-sellers.  His name is Richard Thaler and he is an economist by trade but over the years chose to combine his studies of economics with psychology — and is widely known as “The Father of Behavioral Economics”.  Are you still yawning?  Read on.

END_OF_DOCUMENT_TOKEN_TO_BE_REPLACED

Over the past two weeks there has been A LOT going on in Washington DC affecting two major categories of our spending:  Taxes and Healthcare.  These two categories matter hugely for our present and future financial security. 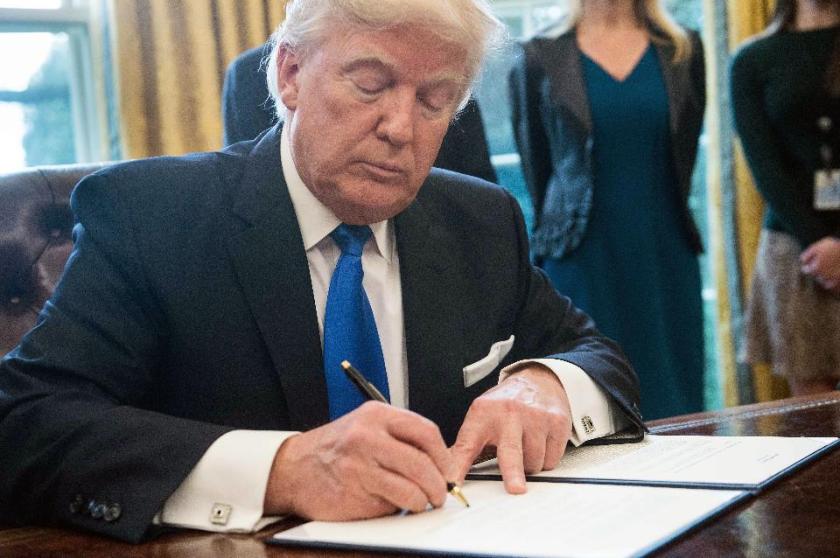 END_OF_DOCUMENT_TOKEN_TO_BE_REPLACED

Tax planning is important stuff.  Not as exciting as the markets, but saving money on taxes can be more exciting than you think.  The beginning of October means we are in the 4th Quarter…and the countdown begins to year-end. The following is a handy Tax Planning Checklist.*  Some of these items, if done now, could make a big difference to your 2017 tax situation AND add to your savings. END_OF_DOCUMENT_TOKEN_TO_BE_REPLACED

One look at the headlines this week and it may leave us lamenting the end of a life “well-lived” by an American icon …or shaking our heads in disgust at a major figure in sports (and the end of a different kind of life well-lived).  All this amidst US markets that continue to go UP, UP, UP leaving investors happy, perhaps carefree and with a sense of confidence in their portfolios and savings. 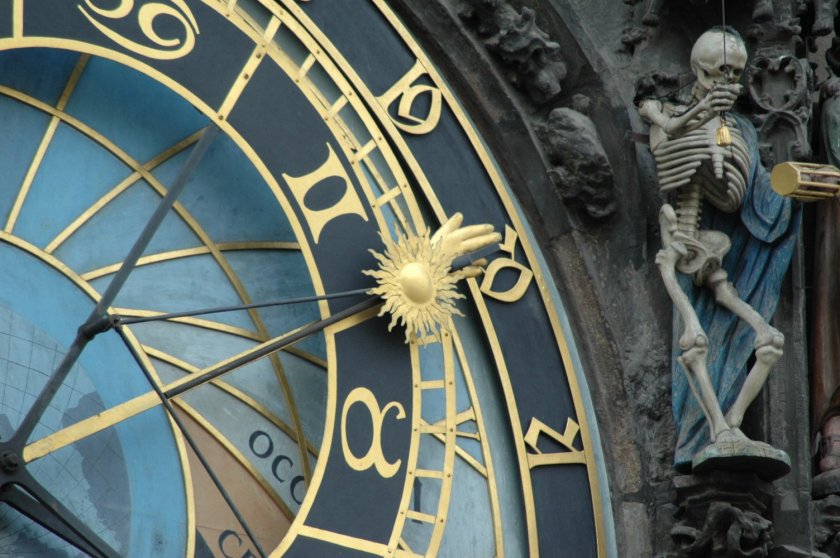